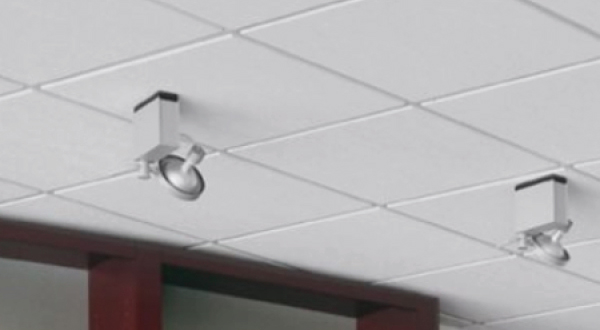 The Armstrong Dune Supreme is the UK’s most popular and bestselling range of ceiling tiles. Despite having been around for longer than most of us can recall, this range is now is being phased out.

This stalwart of the Office Décor measures just 600x600mm but it is almost incalculable how many thousands of square meters this tile must cover in offices up and down the land.

Fortunately, its succsessor the Dune eVo ceiling range was officially launched during an exclusive event at Mercedes World recently.

The Dune eVo range is the fifth evolution of Armstrong’s popular Dune tile, first launched in 1984, and has been developed following feedback from customers. The result is a range of attractive and effective ceiling systems, which can be re-used multiple times, taking both the ownership lifecycle and occupancy well-being to new heights.

The Dune eVo range will replace all existing Dune tiles as an almost equal equivalent but with better performance and a whiter more light reflective face. As the replacement tiles have a different specification to the old tiles, trying to mix the new Dune eVo tiles with existing Dune tiles may not work very well as they will look different in an existing suspended ceiling installation.

For our Customers who are looking after the ‘Built Environment’ and have purchased Armstrong Dune tiles pre June 2017, we highly recommend ordering spares whilst the Dune tiles are still available.  At present, Current Force can source the older tiles, but unfortunately we cannot guarantee for how long, making the chances of your customers having to retile whole areas an ever increasing prospect.

Meantime, here’s an overview of the official eVo launch – not much about ceiling tiles but lots of nice cars being put through their paces…

There’s also a promotional video for the new eVo tiles which is almost as surreal, but not quite as much fun:

If you would like any more information or a quote for ceiling tiles from either range, please fill out the ‘Get in touch’ form below.

March 25, 2020
Thanks for the update Keith, As always you guys are all over it and the service is great!

P.W - CBRE Global Workplace Solutions
Perfect timing. Thank you Keith, we were desperate for these.

T.F. - Kantar Media
YOU LOT ARE BLOODY FANTASTIC !!! thank you all

M.D. - CBRE Global Workplace Solutions
Many thanks, your service has thus far proved to be invaluable.

R.G. - Optimum Group Services
Amazing! Thanks so much for all this Natalie.

J.B. - CBRE Managed Services
That’s fine and if it was down to me I’d prefer to use your company as the level of service is second to none!!

T.L - Optimum Group Services
If I may take this opportunity to thank you for all you help and support, which has been brilliant and really appreciated.

A.O - ISS Facility Services
Current Force are the most productive, proactive and helpful wholesalers/procurement provider we use.

M.S. - TNS UK
The 28W 2D LED lamp replacements were a hit with the building manager.

M.W. - TeamQ Maintenance
A note to thank you for helping us with all of this so promptly with all the to-ing and fro-ing this week. The matting is just what we needed.

J.O. - Carlton Club
If you require anything but are unable to locate items or source them, here is Current Force’s details. I have used them before and have always been superb and pleasantly helpful.

G.B. - CBRE
Within the quote are details for Current force, who are a CBRE supplier. They are very resourceful and are able to source most parts not available from the regular wholesalers.

M.H. CBRE
The diffuser is exactly just what we’re looking for. Very happy with that indeed. Haven’t heard back from Edm**sons yet. Goes to show the big difference in customer service. Thanks again!

D.H. - JBS London Ltd
It's great news knowing you can provide these tubes I have been struggling to get a supplier who is on our approved supplier list to provide me with these tubes.

D.F. - ISS Facility Services
Brilliant, thanks guys. Will wait for the project manager to tell me it’s been approved, then save her some money!

P.A. - Skanska Facility Services
As always fast and prompt service, Not sure what I would have done without you and the rest of the team, Working with you has always given me peace of mind.

R.M - ISS Facility Services
Can I just take a moment to pass on my full gratitude and appreciation for the fantastic level of service that you guys have provided to us here thus far, as I am sure is the case throughout other CBRE contracts.

R.S. - CBRE
Thank you for all your help on this one!!! Well done, you are number one in sourcing the obscure 🙂

R.L. - TeamQ Turner
Thanks for that update earlier the client was really impressed as everyone else was just saying they’re discontinued.

Y.O. - Optimum Group Services
Once again you guys have delivered and exceeded all expectations. My client will be over the moon on the savings and we hope to send you a PO shortly.

W.F. - Optimum Group Services
Please see the attached quote from the wonderful Current Force. If you don’t need as many as 3 boxes they will be able to amend the quote accordingly.

So despite @Opus_Energy promising to connect to our smart meter in March, we continue to get #estimated bills. Perhaps our #SmartMeter is brighter than our #Energysupplier!

This February #halfterm write and send a #postcard to a loved one telling them all about your holiday from home. Download our postcard template with tips on activities here -> https://t.co/fbrWavAmb5

@MordenStation Whoever's handwriting this is, you are clearly superior to all of us! Wow.

Be the first person ever to see an object online from the Science Museum collection!! Ours was a 1923 Control valve type A.C.500 W/T #NeverBeenSeen #LuckyDip @sciencemuseum https://thesciencemuseum.github.io/never-been-seen/index.htm 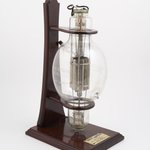 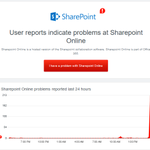 #WhatsThePoint of having a Smart Meter @Opus_Energy when my meter readings are still being estimated? #ItsSmarterThanMe 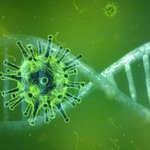 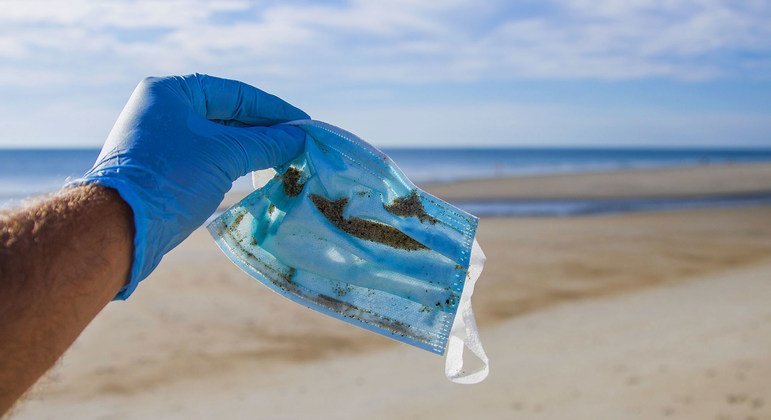 Five things you should know about disposable masks and plastic

The fight against plastic pollution is being hit by the COVID-19 pandemic, as the use of disposable masks, gloves and other protective equipment soars...

Hit enter to search or ESC to close

We use cookies to ensure that we give you the best experience on our website. If you continue to use this site we will assume that you are happy with it.OKREAD MORE